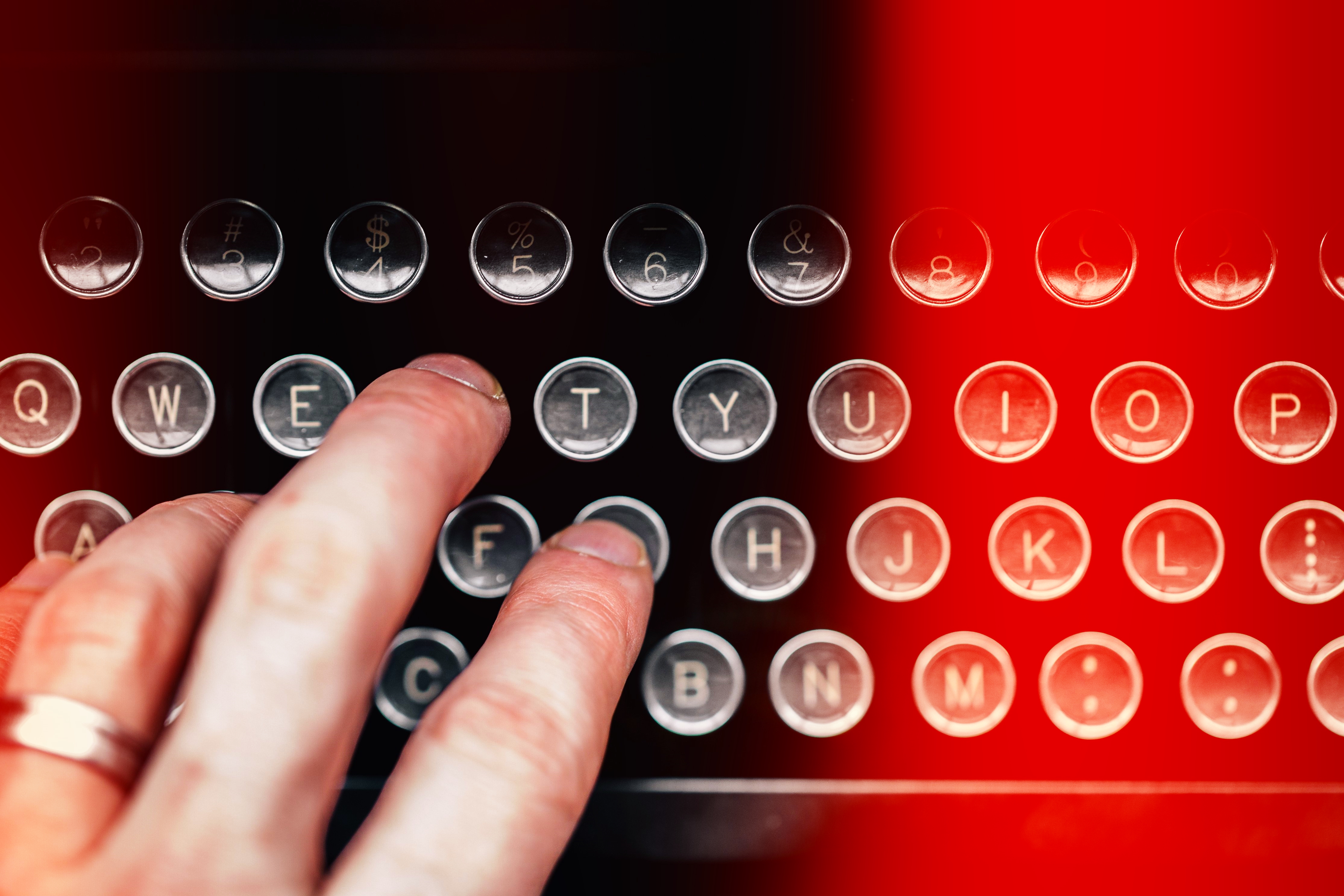 One of Sweden’s most innovative festivals for contemporary music, Kalv Festival, organizes in
collaboration with the cultural journals Kokpunkten | Critical Point and Positionen a workshop in music
journalism. Attending the workshop means being actively engaged in the festival. Together with the
mentor Andreas Engström, you attend concerts, take part in seminars and interview artists and
musicians. This forms the basis for the texts that are being produced in the workshop. As a participant
you are getting trained in critical writing and the editorial process. Together the participants are
producing a themed issue of Kokpunkten | Critical Point, which is published online shortly after the
festival’s end. The theme for the issue is ”Alternative music in rural landscapes” and takes as a general
point of view the relationship between advanced contemporary arts and the cultural conditions in rural
areas and the country side.

WRITING MUSIC CRITICISM & THE MAKING OF A CULTURAL JOURNAL
The workshop is given parallel with the festival’s four days’ program with approximately two hours of
seminar per day. We discuss criticism / music journalism and how to write in different media for
different target groups. The participants are assigned specific tasks. The workshop leader acts as a
supervisor, mentor and editor. The participants are provided with the tools in order to develop their
own writing skills and also to help each other to achieve the best possible results. The participants are
thus writers as well as editors and all texts will be published in the cultural journal Kokpunkten | Critical
Point, for which the workshop participants are the guest editors. A merit to write on the CV.

LANGUAGE
The course is given in Swedish but, depending on the participant composition and country of origin,
English can also function as main language. In addition, the participants could write in Norwegian,
Danish, German and French.

COSTS
The fee for the workshop is 1000 SEK (approx. 94 €), which includes food and accommodation in
Kalv during the four days of the the workshop and festival. Tickets for the entire festival are also
included in the fee.

APPLICATION
The application should be sent to johan@kalvfestival.se and must contain a short presentation of yourself.

HOPE TO SEE YOU IN KALV!

Andreas Engström
The leader of the writing workshop is Andreas Engström, musicologist and experienced cultural
journalist and editor. He has written music criticism in newspapers, contributed to a number of
Swedish and international journals and led courses in journalism in Sweden and abroad. For over ten
years he was editor of the Swedish magazine Nutida Musik and also for the international World New
Music Magazine, both about contemporary art music and sound art. Recently he and Åsa Stjerna
published the anthology Ljudkonst (Sound Art). Since one year he is editor of the German magazine on
contemporary art music and sound art, Positionen.

Kokpunkten | Critical Point
Kokpunkten I Critical Point is a Swedish international journal for critique. The magazine is published with
four issues per year, either online or in printed form. The editors are Øyvind Vågen and Andreas
Engström, but the editorial management is open and can be assigned to various editorial groups and
projects, such as the workshop at the Kalv Festival. Kokpunkten I Critical Point is multilingual and thus
the texts are published in the languages that the editors currently master. The texts for the issue which
is produced during the Kalv Festival will be published in the language they are written. However, all
texts will in addition also be translated into Swedish.

Here is a PDF with all the info!