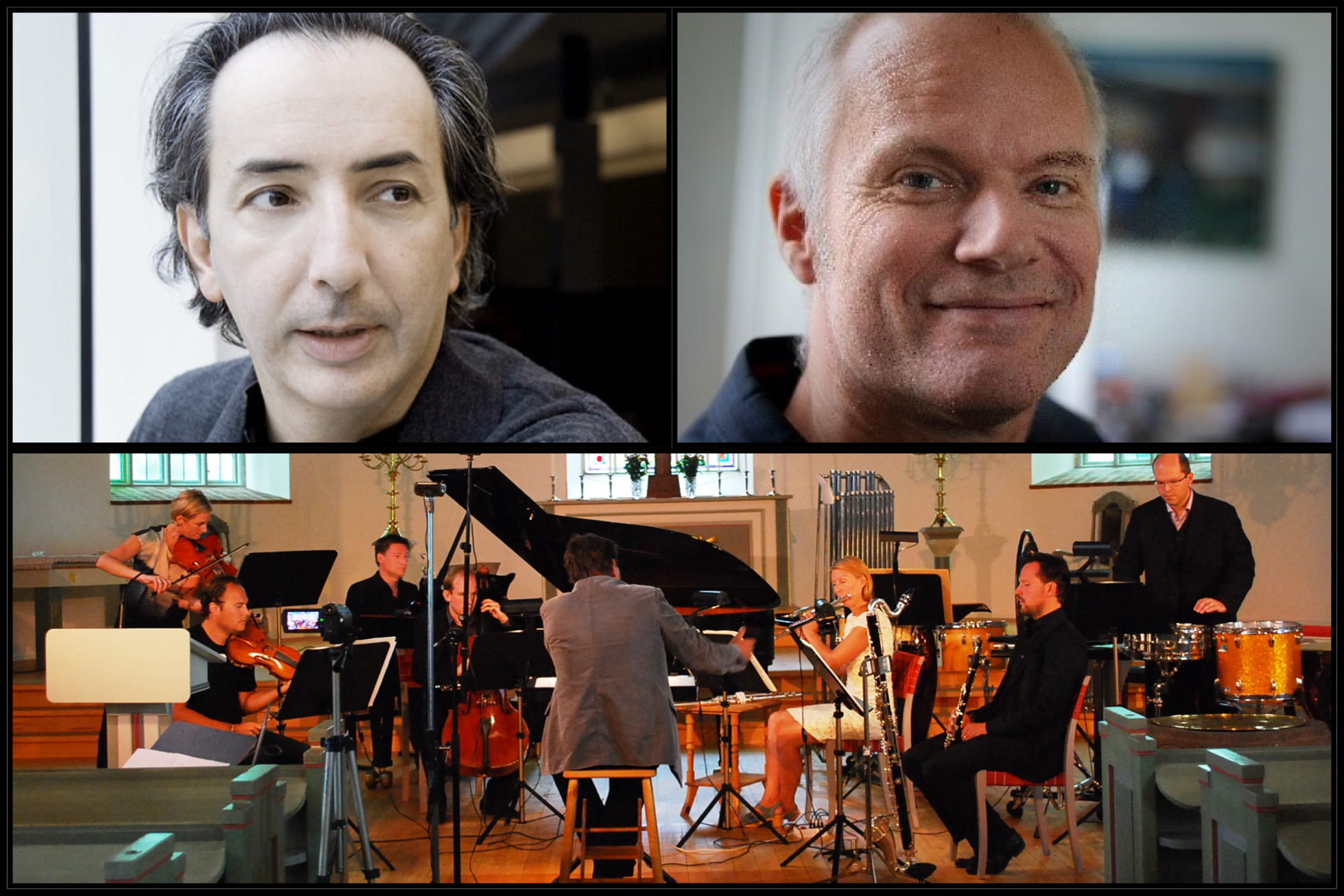 DEADLINE for Application: 20th of February 2018
ANNOUNCEMENT of participants: 1st of March 2018

6-8 composers (of any age, nationality, occupation and aesthetics. However, precedence will be taken to emerging composers and not established composers) are invited to spend a week in Kalv working, lecturing and presenting their work under the supervision and assistance of composers Pierluigi Billone (Italy) and Per Mårtensson (Sweden) and the chamber ensemble Norrbotten NEO (Sweden).

Each participant is invited to write a new work (or present an existing one) for a setting of 1-7 instruments (exact instrumentation will be distributed by the organizers in conversation with the participants) and of a duration of 5-8 minutes. The new works will then be performed during the KALV Festival 2018 by Norrbotten NEO. All works will be recorded.

During the Academy each participant will receive private tutoring of the invited teachers. The students will also be asked to present their music at seminars as well as attend open lectures by the invited teachers, Pierluigi Billone and Per Mårtensson. During the rehearsals students, teachers and ensembles will work together in a work-shop-like context.

APPLICATION
Application is done exclusively online. Candidat should send 2-3 compositions (preferably both score + audio in mp3 format) together with a brief bio. It is encouraged, but not mandatory, to describe (briefly) a personal stance to his/her conception of being (working as) a composer.
Applications should be sent to academy@kalvfestival.se – submissions via DropBox, WeTransfer, or other file-sharing service will also be accepted.

There is no tuition fee, however the cost for accommodation (full pension) is 3500 (ca 380 euro, depending on the conversion rate).
For non-European participants (if selected) it will be possible to apply for a travel grant from the KALV festival of a maximum of 2500 SEK (ca 265 EURO).

LOOKING FORWARD TO SEE YOU IN KALV! 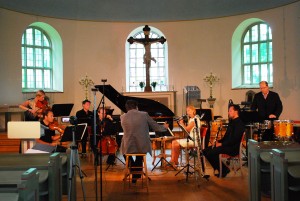 Norrbotten NEO is the most modern and distinctive voice on the Swedish music scene today! The ensemble consists of seven musicians employed full-time and has Studio Acusticum in Piteå as its home base. Norrbotten NEO performs contemporary music at the highest international level. The ensemble has quickly become an essential force in Swedish music life, always stirring and challenging its audiences. Norrbotten NEO works with young and more established composers alike, from inside and outside of the country, and is commissioning new works on a constant basis. The ensemble works for the growth of contemporary music additionally by cooperating with schools for composers. Since Norrbotten NEO was launched, more than a hundred first performances have been given! The ensemble has had successful participations at festivals such as MADE, Stockholm New Music, Sound of Stockholm, Nordiska musikdagarna and Nordlys. 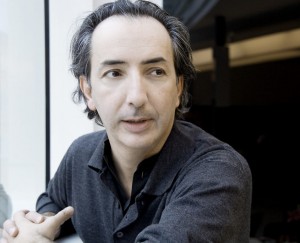 Per Mårtensson
Born 1967 in Östersund, Sweden. He studied philosophy of ideas at Stockholm University and composition at the Royal Academy of Music in Stockholm. 1997-98 he studied at IRCAM in Paris, where he participated in a research project on virtual strings. He composes mainly instrumental music, but also has an interest in working with hybrid forms of acoustic and electroacoustics. He has written music for fi lm and dance, worked as arranger and music essayist. 2001-2003 Mårtensson was composer-in-residence at the Swedish Radio. During the spring of 2007 he was guest professor in composition at Indiana University (USA). Since fall of 2016 he teaches at the Royal Academy of Music in Stockholm.