Soyuz21 – contemporary music ensemble zurich has been touring as an internationally active ensemble since 2011. The ensemble maintains its own concert series as well as guest appearances at festivals.

The artistic exploration focuses on the fusion of instrumental and electronic music and seeks new concert forms and experimental expressions of contemporary music. The ensemble sets impulses through intensive collaboration with composers and sustainably shapes the development of contemporary music. The promotion of an up-and-coming generation of young composers with a close connection to the Swiss music scene is a main concern. Composers are given the opportunity to work with soyuz21 on several projects and to realize their musical ideas.

Soyuz21 maintains its own concert series in Basel and Zurich. Tours have taken the ensemble to Bulgaria, Germany, Italy, Austria and Ukraine. soyuz21 was invited by the Zurich University of the Arts ZHdK to accompany composition residencies at the Institute for Computer Music and Sound Technology ICST. 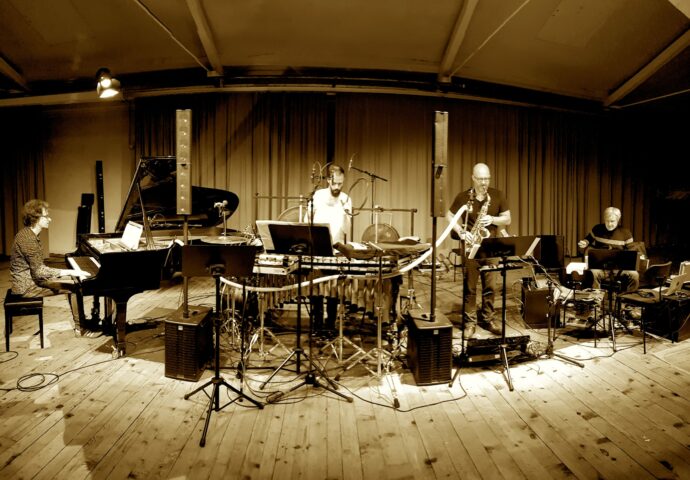 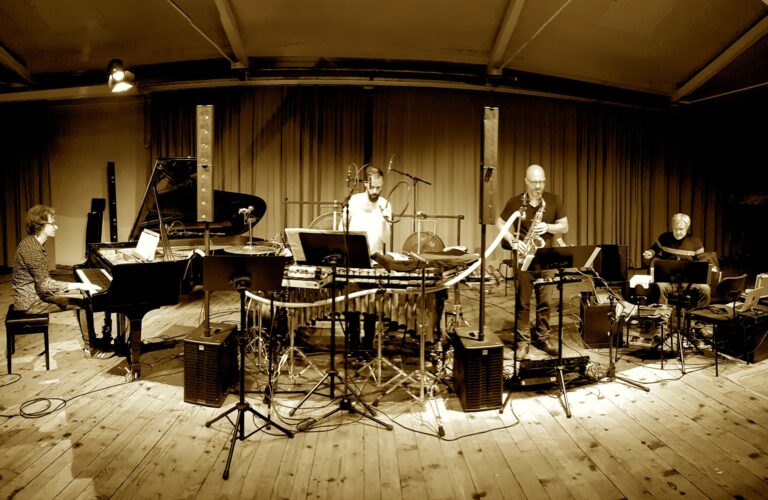 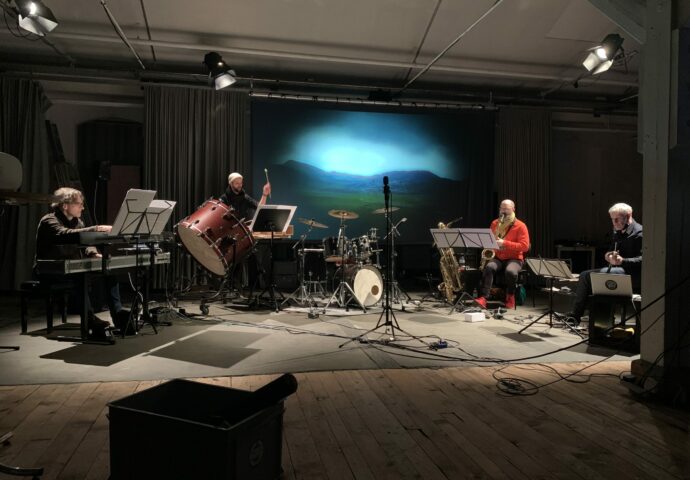 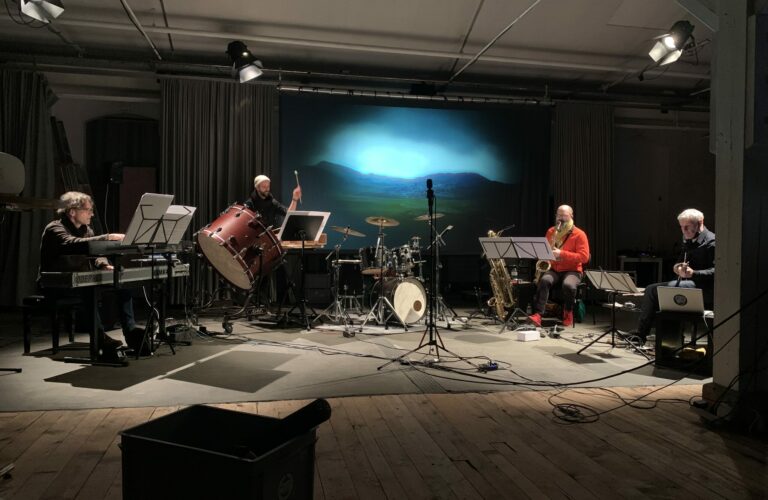 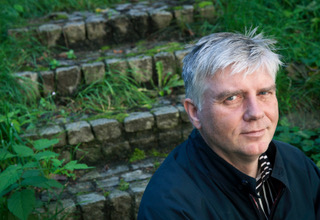