Pierluigi Billone’s music is often described as archaic. As a reminder of a primordial force, an occult voice from the depths of time. And its original evolution can be traced through the study of cultic rituals, the shaman, the Tibetan monk – through the tragedies of antiquity, but also in our vicinity; through free jazz, experimental rock and of course, contemporary music. Billone’s study time can be said to have been long, it was not until the mid-90s that some of his works written during the previous ten years came to have their premieres. Lessons for Salvatore Sciarrino in the early 80’s had given him the keys to sound autonomy and low-key beauty. Then a period of long silence had followed before the early 90’s meetings with Helmut Lachenmann gave him a deeper structural and analytical ability. The most decisive and profound effect in his studies, however, is found elsewhere, he himself says in an interview with Laurent Feneyrou:

“But the deepest and most decisive have been the years when I studied mostly non-european music (especially soloistic and ritual music), the 60’s free jazz […] and Andrei Tarkovsky’s works.”

Through the study of the ritual as form and fading or disappearing musical practices, it is possible to view and understand the development of the Western conception of sound in an alternative way. Even today, it is possible in some (animistic) fields to take part in cultures where art is not a specific profession, but an integral part of life and as such a formative part, a part that helps to explain but also renew reality. Sensitivity, the handling of sound and, in general, how body, sound, movement, space – simply human existence – shape a complex approach, which could have been ours, but which is now closed to us within the framework of our tradition. Trying to understand and penetrate distant and relatively untouched cultures is still a possible way to re-establish a dialogue with the past, but also to become aware of deeper sediments in art (and thus human beings). It is approaching a possible place, where the poetic’s of Pierluigi Billone comes before us as an opening. 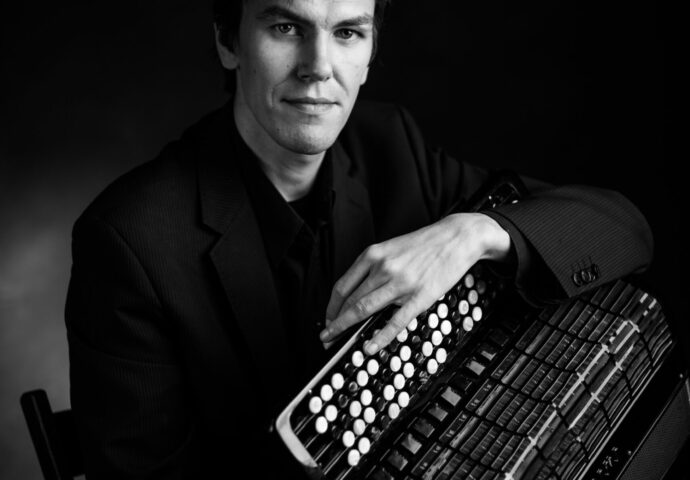 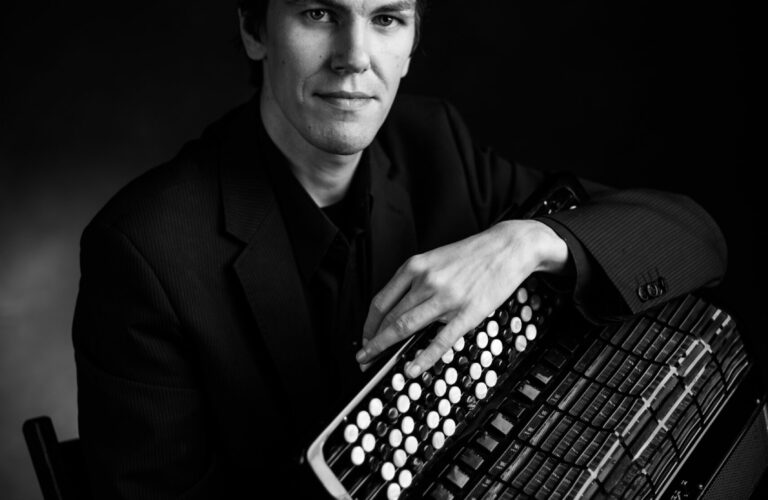 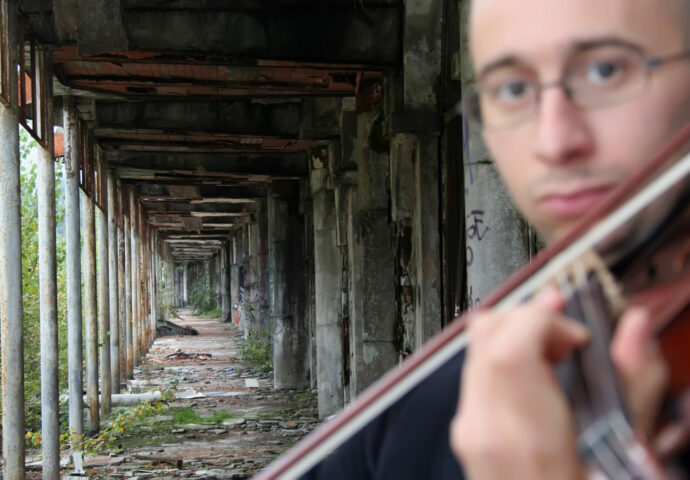 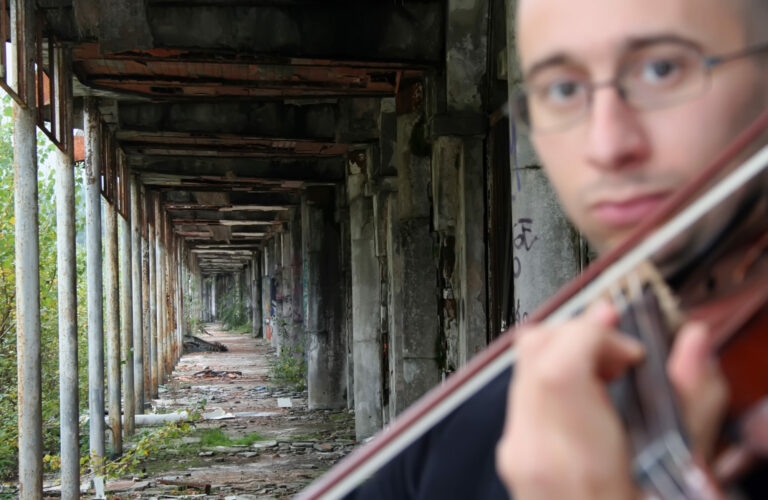