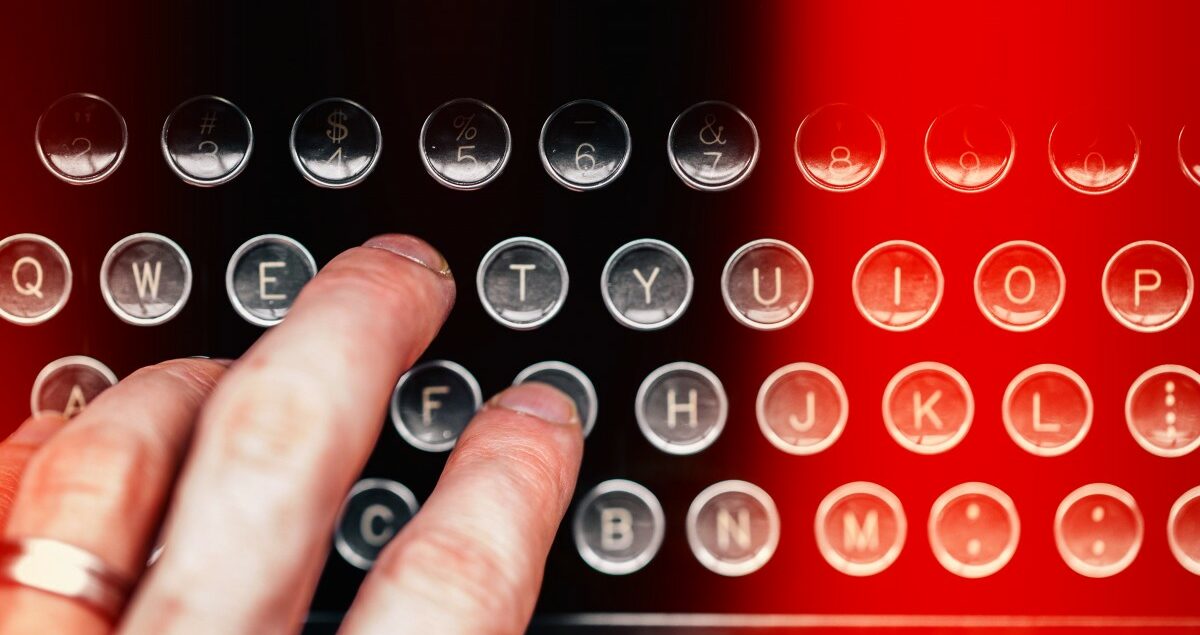 Here is a PDF with all the info!

One of Sweden’s main festivals for international contemporary music, The Kalv Festival, organizes in collaboration with the mobile cultural magazine Kokpunkten/Critical Point and the German music magazine Positionen, a workshop in music journalism. Participation in the workshop involves an active participation in the festival. As a participant, you go to concerts, attend seminars, interview artists, and converse and socialize with colleagues and festival visitors. The course involves a training in critical, but also creative writing and editorial work. Together, the participants form a temporary editorial team that produces a theme number of Kokpunkten/Critical Point which will be published online shortly after the end of the festival.

WRITING MUSIC CRITICISM & PRODUCING A CULTURAL MAGAZINE
The workshop is running parallel with the festival with approximately two hours of seminar per day plus a final concentrated writing day after the end of the festival. Together the participants discuss criticism/music journalism as well as how to write in different media for different target groups. The course leader acts as a supervisor, mentor and editor. The aim is to develop one’s own writing and to work together in a group to achieve the best possible results. Joint activities with the composition academy organized during the festival are also included, such as lectures and workshops with participating musicians and composers.

In addition to produce a number of Kokpunkten/Critical Point there is the possibility of also having texts published in Positionen. These are merits to bring into your curriculum. For this year’s edition of the festival, several of last year’s workshop participants contribute with texts to The Kalv Festival’s program book.

LANGUAGE
The course is given in Swedish/English and is open to foreign participants, which means that English, Norwegian, Danish, French and German can also serve as working languages.

WHO CAN PARTICIPATE
The workshop is aimed at students in musicology or other subjects within the humanities, arts students, students in composition or instruments at music collages, journalism students with a focus on culture as well as already active critics and cultural workers, or anyone who simply is curious and wants to explore and develop writing skills!

COST
The fee for the workshop is SEK 1900 (≈175€) and that includes food and accommodation in Kalv during the days of the academy (not food after the end of the festival). Tickets to the entire festival are also included.

APPLICATION
The application is sent to johan@kalvfestival.se and should include a short presentation of yourself.

HOPE TO SEE YOU IN KALV!

In 2018, the successful Composition Academy in Kalv was initiated as part of The Kalv Festival. This year, a third edition of this composition academy will take place. In 2019, the first Workshop In Music Journalism took place, the results of which can be read here: https://www.criticalpoint.se/

Andreas Engström
The leader of the workshop is Andreas Engström, musicologist and experienced cultural journalist and editor. He has written music criticism in newspapers, participated in a number of Swedish and international journals, and has led courses in journalism in Sweden and abroad. For over ten years he was editor of the Swedish magazine Nutida Musik and also for the international World New Music Magazine, both about contemporary music and sound art. Together with Åsa Stjerna, he recently published an anthology about sound art. Since 2019 he is the editor of the German magazine on contemporary music and sound art, Positionen.

This project is made possible through the friendly support of Kungliga Musikaliska Akademien.