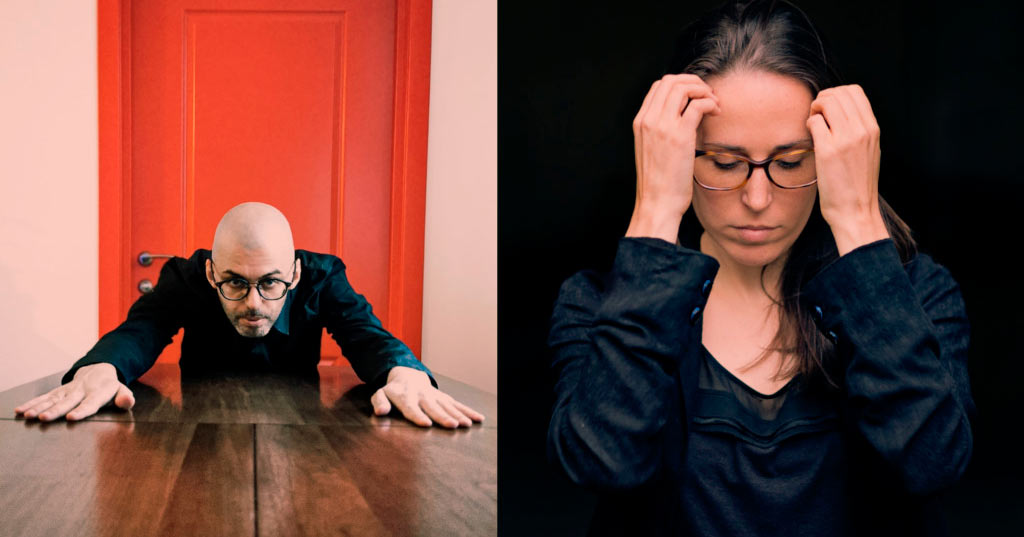 Today would have been the day of cleaning out the Kalv festival. Musician, composers and audiences would have gotten their final goodbye at airports and bus stops. However, in Kalv a few writers would have lingered on, editing their text that would have been produced in the frame of the writing academy. On the (new!) web site you will already now find two texts by one of the previous year’s writing students, Fredrica Roos, who we this year invited back for the program book to write about this year’s invited guest composers (who then instead will grace Kalv in 2021), Clara Iannotta and Dmitri Kourliandski. The Kalv festival will this year have to train ourselves even harder in the art of suspense.

About Clara Iannotta
About Dmitri Kourliandski